There are numerous opinions about which front-end frameworks are best to use in 2022. We have been present on the market for quite a time – namely, over a decade now – thus, we would like to share our opinion with you. Before we list out the best front-end frameworks in 2002, we shall talk a bit more about what are frameworks and why they are crucial for you – in terms of a person, who wants to establish cooperation with a software development company. Yes, we know, you have an outstanding idea, or you already have a digital product and want to develop it further. Buckle up, we will keep it short and precise.

Front-end frameworks – what’s inside them?

There is no option that you did not use an application (mobile app or web app) these days. So, you know that applications differ in terms of visual design, features, etc. Just think – how much time and how many people it would take to make such an app without front-end frameworks? Exactly – from a business point of view, it would not be profitable. Luckily, the front-end frameworks have a bunch of super-useful development instruments, so when you start your first conversation with a software development agency, you don’t have to wait long years before your product emerges to life (that would make it obsolete from the very start). So, among these development instruments are: grid, User Interface design components, building blocks (buttons, bars, etc.), and fonts. That’s a sophisticated digital LEGO brick set. Cool, right?

Front-end frameworks – what else you need to know?

Most front-end frameworks run on JavaScript. JavaScript is a text-based language (a scripting language, to be precise) that is used for making interactive elements. That differs it from HTML and CSS, which are used to give structure and style. You probably heard of Java – and it is not a synonym of JavaScript. Java is a programming language used to create applications that run on virtual machines or in a browser, and it needs to be compiled. JavaScript is all in text and is used to run in a browser only.

This is definitely one of the most popular front-end frameworks out there. What you might find interesting is that it was initially developed and introduced by Facebook in 2011. Two years later, it became an open-source library. React works with its own virtual DOM (Document Object Model) that enables quick update of all user’s edits without any impact on the old data. It is a very useful option – it allows high-speed operations. As it is an open-source library, it does not totally fit in the ‘framework’ category. This means that it does not maintain some features and is meant to be used along with other libraries for routing, state management, and interaction with API. However, it’s a great choice if you want to save time when developing an interactive interface (its components are reusable). Keep in mind that the need of learning JSX syntax may be an obstacle for some developers – it takes time to master the skills in JSX syntax.

React – what are the pros:

React – what are the cons:

jQuery is a kind of veteran in the arena – it was developed in 2006, but is still considered as one of the best front-end frameworks in 2022. Why? Because jQuery offers something significant – a minimalistic approach to coding. How can that be an advantage? Well, that’s simple. Some user activities are shortened to tiny pieces of code. This translates to easy handling of code and easy integration into JavaScript logic. To say it short – it offers simplicity and a massive support, thanks to so many years in the game. You can imagine the loyal community that jQuery gathered for all those years. Of course, it also means that thanks to this period and this community, jQuery is still relevant to many modern development conditions. Choose jQuery if you’re planning to create desktop-based applications. If your project is focused on building complex user interfaces, you should consider using a bit more modern framework to avoid slow performance caused by bloated code.

jQuery – what are the pros:

jQuery – what are the cons: 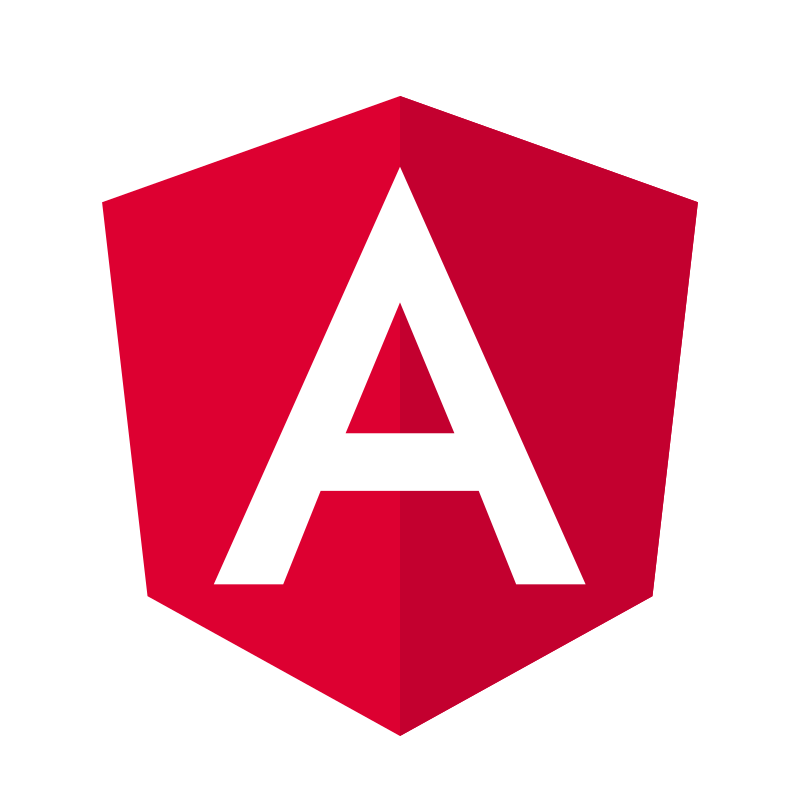 To be honest, it should be called Angular 2+, as it is an updated version of AngularJS, presented by the famous giant – Google – in 2009. Angular’s main assets are: two-way data binding (the changes in the view are visible instantly), high performance, programming special behaviors of DOM, and hierarchical dependency injection function. The last term might sound super-complicated, so let us make it clear. It is a function that makes the code components easy to handle – in terms of reusability, testing, and overall control. Angular is a front-end framework that works well for creating huge (enterprise scale) applications. If you have a small team, it may get overwhelmed by Angular. Also, if SEO is on your priority list, you better consider using a different framework.

Angular – what are the pros:

Angular – what are the cons: 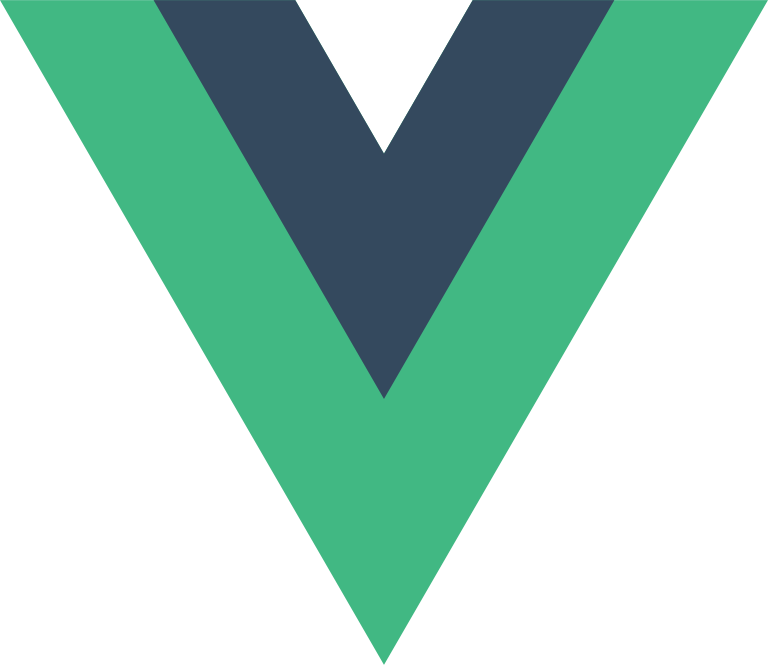 Here’s an interesting fact for a start: Vue was created by Evan You – the guy who was also involved in creating Angular. Vue has seen the world (or the world has seen Vue) for the first time in 2014. Although the creator of Vue is a well-known player, who had his input in creating Angular (backed by Google), Vue is not supported by big players on the market. Nevertheless, Vue has a lot to offer – starting with a super-small file size (the ZIP file weight is only… 18 KB), through virtual DOM, component-based architecture, and two-way data binding, to high-performance. Definitely, Vue is one of the most beginner-friendly frameworks that is clear, simple, yet has an extensive set of useful tools. It is truly a versatile framework, especially useful for creating applications that require frequent and fast real-time updates. When should you consider choosing Vue? When you plan to launch a small project or build a single-page app. If you plan a larger project, be aware of the fact that Vue is a relatively new framework, so don’t expect quick support and problem-solving.

Vue – what are the pros:

Vue – what are the cons: 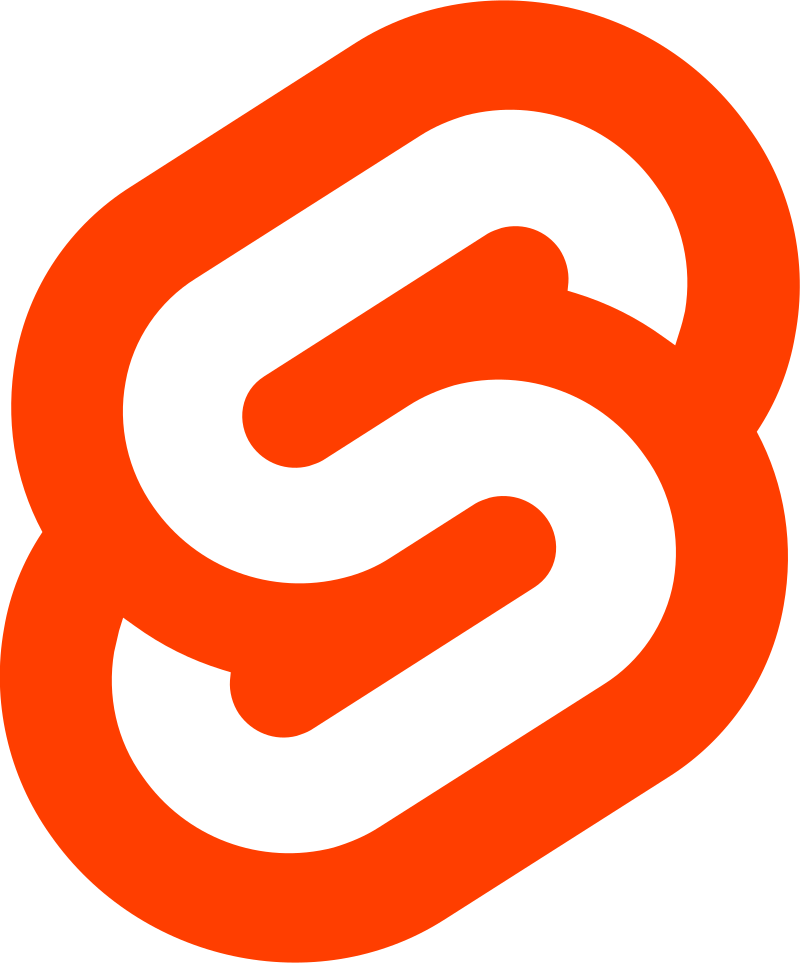 Now that’s an interesting case – you probably would ask now ‘why?’. Well, Svelte is something different – it is not a framework and not a library. It is a compiler. Even though it is relatively a new player on the scene (launched in 2016), it already gained much attention and developers share that they are very fond of using Svelte. It is because Svelte requires far less coding than other frameworks. Although it has no DOM, it allows an easy to handle workflow. How does it work? Svelte groups different components and isolates logic, templates, and view. It translates to simple and easy navigation, as well as to the fact that developers can create components in HTML, CSS, and JavaScript, and then compile the code to standalone (and  lightweight) modules in vanilla JavaScript. These can then be easily integrated into DOM. When is it best to use Svelte? In small projects where speed counts. When is it best to consider using some other framework? In bigger projects, Svelte does not have a vast pool of plugins, nor a huge community.

Svelte – what are the pros:

Svelte – what are the cons:

Which is the best front-end framework in 2022?

As you can see, it all depends on your needs. This list is not a complete list of available frameworks. We mean, there are more remarkable options out there – like Ember, Backbone, Semantic, or Bootstrap. Each front-end framework has its advantages and limitations – this means you need advice from experts to find a suitable solution for your project.

And we have good news for you – we’re more than happy to know more about your project and help you choose the right option. What distinguishes us from the crowd is that we not only deliver an outstanding product, but we also help you all along the way – starting with selecting the best option from the very start. So, we’re glad that you now have better knowledge about frameworks. There’s only one step to take – contact us, let’s talk about your project.

Why is machine learning a growing trend?
What is a cloud application?
How much does it cost to make a booking type app?
19 Apps built with Flutter Framework
How mobile applications are fueling digital transformation
What is a mobile app? 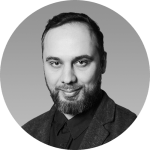 What is an App Prototype?

Fixed Price vs. Time and Materials contract – the pros and cons

How to nurture customer loyalty to drive revenue growth?