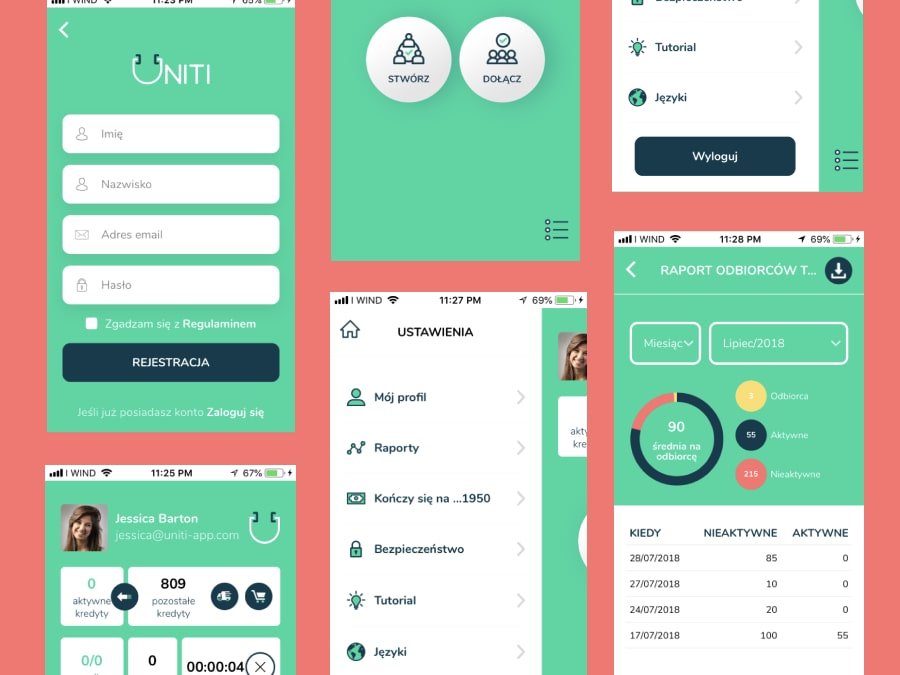 People in the project

Uniti is a 21st-century mobile solution for tour guides and tourist groups to replace the old fashioned system of headsets used during organised guided tours. It was the brainchild of two friends, travel enthusiasts and in the end business partners looking to revolutionise the guided tour space. 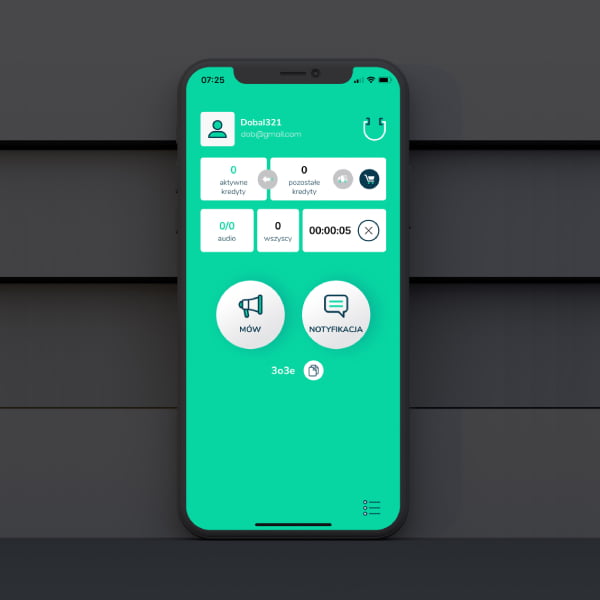 The traditional solution for tour guides for many years has been to make a large investment into rechargeable headsets or rent them from another tour agency. Both options are expensive and require a lot of preparation to recharge batteries and get them to the location of the tour and can sometimes be uncomfortable for the user.

With successful reconfiguration of the webRTC, and the dedication and effort by the developers and QA engineers, the system was stabilised and successfully launched on both Google Play and App Store.

The ultimate goal of the app was to have provided tour guides with a system to broadcast voice to a dedicated group of receiving “tourist” apps – a one-way live audio guide system comprised of voice transmission app broadcasting to multiple receiver apps.

After the initial development period, itCraft was engaged by the owners of Uniti to take over the project for testing, improving performance, bug fixes and eventually deployment and support of the app.

With the investment already made into the development of the app, it was decided to continue using Ionic as well as AngularJS.
An expert developer was engaged to re-configure the webRTC,
and extensive manual test cases were executed to ensure high-quality QA testing to identify bugs.

The use of Cordova, Ionic and Angular technologies allowed fast implementation of  the user interface according to the UX / UI design. Using one language (JavaScript) and one framework (Angular), front-end programmers were able to quickly create a mobile application interface for both Android and iOS platforms.

However, with limited documentation, a significant amount of time had to be spent to take over the existing source code to properly conduct QA testing and fix the bugs. Additional coding had to take place to fix a number of issues including:

During the project it also became apparent that the audio-module had to be re-written in order to support larger numbers of users within a single ‘conference’ call.